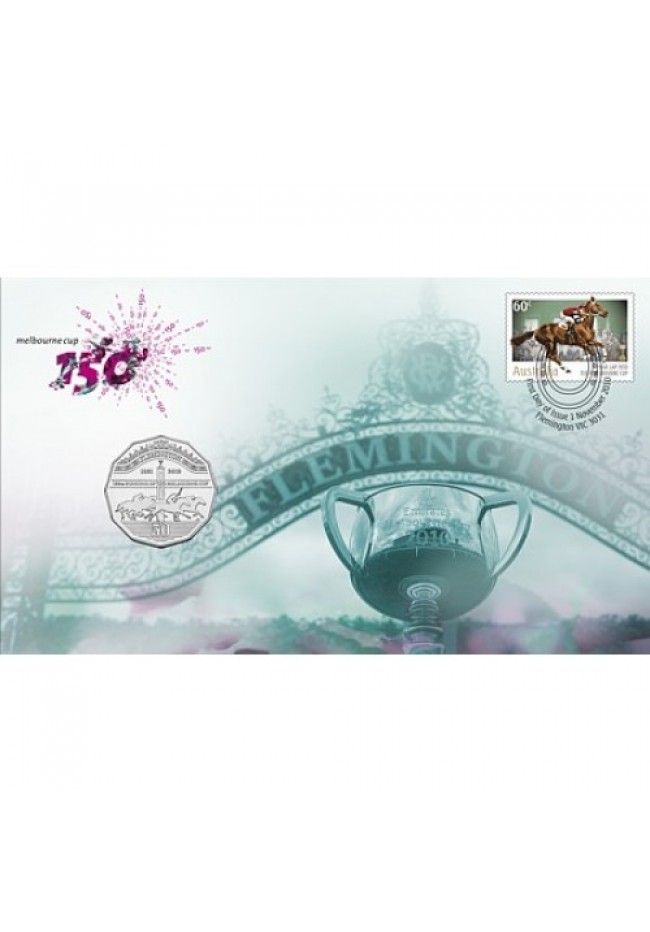 The Melbourne Cup has become such an integral part of Australian culture, it is almost impossible to imagine the country without it. Since 1861, the world’s greatest 3200 mete rhandicap horse-race has been run on the first Tuesday in November.th  Anniversary logo and the 50c Cupro Nickel coin struck by the Royal Australian Mint.

To celebrate this anniversary, Australia Post have produced this beautifully presented PNC using the official logo colours. The PNC also incorporates a stamp of Phar Lap with a first day issue post mark from Flemington. 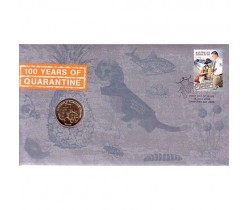 100 Years of Quarantine Philatelic Numismatic Cover issued on the 15th July 2008 featuring a dog on the dollar coin .....