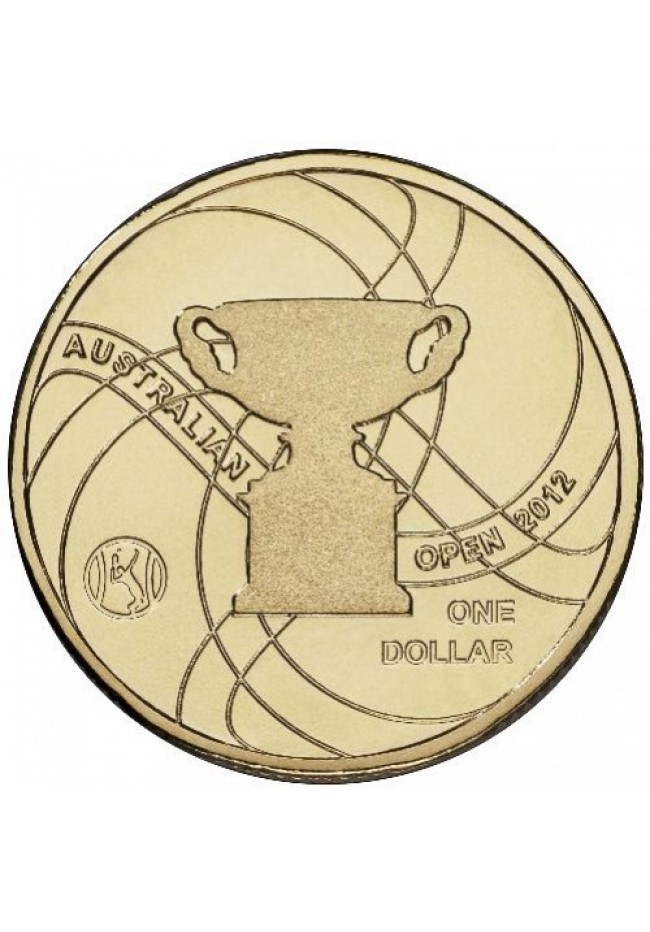 Uncirculated coin featuring the men's trophy. Released on the the 1st January 2012