"Christmas Island is located in the Indian Ocean 2623 kilometres north-west of Perth. It is 19 kilometres long and 14 kilometres wide and has an area of 135,000 hectares.

The island became an Australian Territory on 1 October 1958 with the proclamation of the Christmas Island Act 1958–59. Prior to this it had been administered as a British possession by the Colony of Singapore, and had, from the middle of nineteenth century, been administered by British Governors in Ceylon or Singapore under the Straits Settlements.

"The first European settlement on the island was established at Flying Fish Cove in 1888 by George Clunies-Ross, who together with Sir John Murray, a British naturalist, was granted the first land lease. Murray had analysed specimens of rock and soil taken from the island and found them to be composed of nearly pure phosphate of lime. Phosphate mining on the island commenced in 1897 with the formation of the Christmas Island Phosphate Co. Ltd.

From March 1942 until the end of World War II in 1945, Japanese forces occupied the island. In 1948 the Australian and New Zealand governments and the British Phosphate Commissioners who carried out mining operations on behalf of both governments acquired the Christmas Island Phosphate Company's interests. The Australian Phosphate Corporation, a government company, replaced the previous operators in 1981. This arrangement continued until December 1987 when the Corporation ceased operating and the mining operation was taken over by a company owned by the Union of Christmas Island Workers.

From 1958 Australian administration of the territory was the responsibility of an Official Representative of the Australian Government. This arrangement was altered in 1968 with the appointment of an Administrator reporting to the Minister for Territories.

In 1980 a national park of some 1600 hectares composed mainly of rainforest was established. The park is managed by the Australian Nature Conservation Agency."

An extract from the Australian National Archives 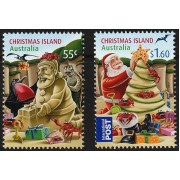 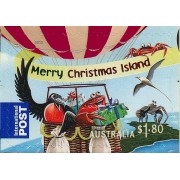 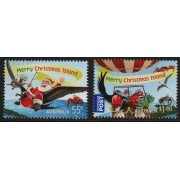 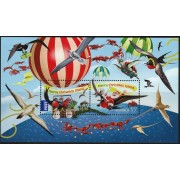 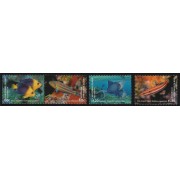 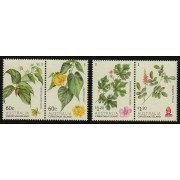 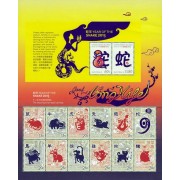 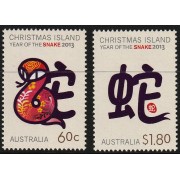 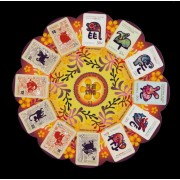 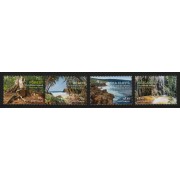