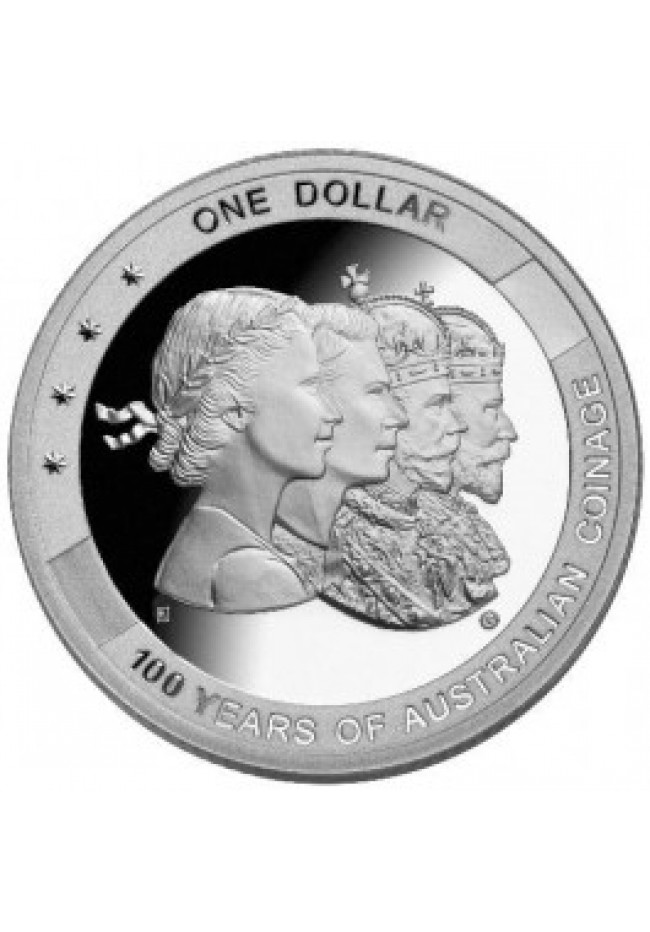 2010 marks the centenary of Australian coinage. In 1910, nine years after Federation, the Australian Government issued the first coins that were truly Australian. Prior to this, our monetary system was based on the British model, which grew from a chequered history of various coinage, tokens and promissory notes. The first coins to be issued were the three pence, sixpence, shilling and florin, with the penny and half penny released the following year. Alongside the new government and constitution, these new coins heralded the unity and budding independence of our young nation.

Please note the extremely low mintage of this coin