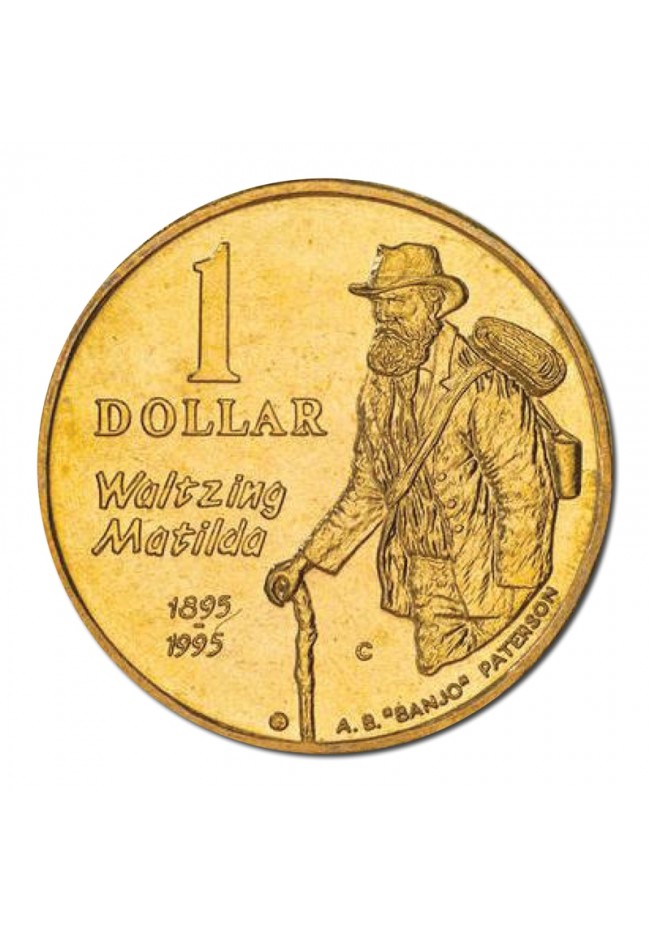 The coin is uncirculated in a RAM cardboard illustrated folder. Included on the folder are the words to "Waltzing Matilda" "C" Mintmark

The coin is uncirculated in a RAM cardboard illustrated folder. Included on the folder are the words to "Waltzing Matilda" and th “C” mintmark for Canberra. 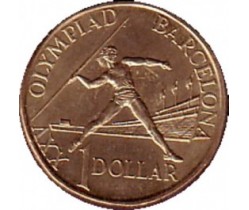 Details This special $1 uncirculated coin was struck to commemorate the 1992 Barcelona Olympic Games.The coin depicts a design of a female javelin .....